A Tale of Two Knees 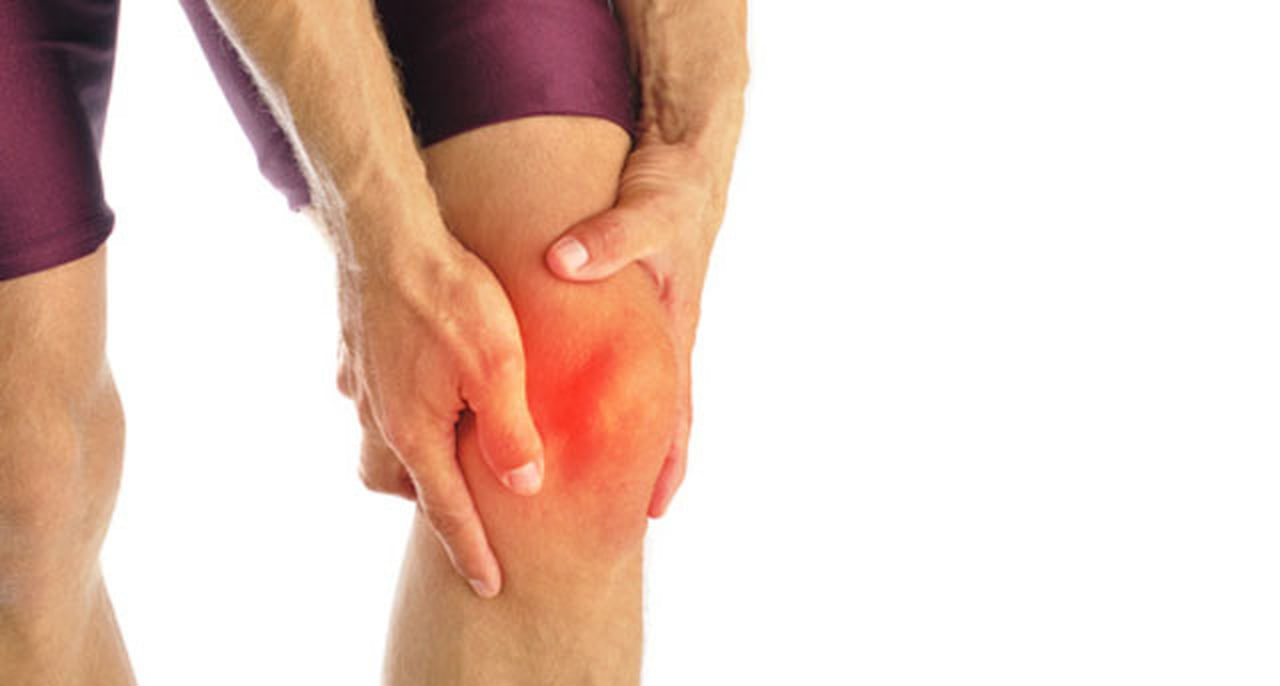 I saw a patient yesterday who is six weeks out from bilateral knee replacements and struggling. One knee remains stiff and painful and both knees remain hot and swollen. Her summer is shot. She had originally planned to have the replacements done in the fall, but after years of mild joint pain went precipitously downhill in 4 short months, from February to May, to the point that the pain became so unbearable that she felt she had to do them and sacrifice her summer plans. I was initially puzzled by her rapid decline. Osteoarthritis is frequently slowly progressive. In the absence of an inflammatory type of arthritis, such as rheumatoid, psoriatic or gouty arthritis, it is unusual for it to progress in such a quick fashion. As her story unfolded, however, it became clear to me. Starting in February, she underwent 3 different sets of high-dose steroid injections in her knees to "buy her some time" and hold her pain off so she could undergo replacements in the fall. The first injections lasted a couple of months, the second ones a couple of weeks, the third ones did nothing.

High-dose steroid injections can be chrondrotoxic, meaning they actually can destroy cartilage cells, and contribute to worsening degenerative arthritis in joints, and are the worst when given in high doses and in rapid succession (https://www.ncbi.nlm.nih.gov/pmc/articles/PMC4622344/). Having 3 sets of steroid shots in a relatively short period of time likely substantially increased the rate of decline of her arthritis joints, and rather than prolong the length of time until she needed a knee replacement, it paradoxically precipitated the need for them to be done sooner. Lessons learned? Don't get high-dose steroid shots in the knees if you are trying to avoid or stave off knee replacements. Start with the healthy living basics (anti-inflammatory diet, regular exercise, weight reduction, physical therapy) and progress to interventional modalities such as acupuncture, PRP or stem cell injections as needed/indicated. Above all, keep moving!!